“When the elderlies were infected, the first call they thought about to make was to our colleagues, this deep-rooted relationship is exactly the reason that motivates us to keep going.”

There was a general shortage of materials during the fifth wave of pandemic. Thanks to the community connection built over the past 37 years by The Salvation Army Tai Po Integrated Services for Senior Citizens, supplies were successfully gathered through the cooperation with merchants’ association in Tai Po. According to Kathy, team leader of the service, the community network made a big difference in this pandemic, making it possible for her team to reach the manpower and material resources from rural bodies and healthcare services; and all parties have worked as a team to provide timely support to the elderly in Tai Po and their carers.

The Centre serves Tai Po district, which is huge and covers rural areas such as Lam Tsuen, Sam Mun Tsai and Tap Mun. During the fifth wave, many elders living alone in the rural areas sought help from the Centre, as they did not know what to do after they were tested positive, or how to do the covid-19 test. Numerous calls came in every day and the callers were from rural areas, their locations were dispersed across the district and sometimes the telecommunications connection was unstable. It took more time than usual for the Centre’s colleagues to provide the support required; for example, it took over one hour just for a single trip to Sam Mun Tsai.

At the same time, the Centre’s well-established network with Tai Po Rural Committee has served a very useful purpose. The Centre worked with all representatives of villages, who helped the Centre to distribute anti-pandemic kits and related news to villagers. With the help from Tai Po Rural Committee and the representative of Lam Tsuen, the Centre was able to borrow a spot at Lam Tsuen as a temporary vaccination centre for aged villagers or those with mobility disabilities to go for vaccination with the escort of Centre staff.

Kathy also shared with us the experience of her colleague. ‘In March, an old lady with dementia who lived alone was tested positive by rapid test at home. She was later unwell and sent to hospital. While she was waiting at the hospital, she was informed that she would be moved to the isolation facility shortly. At that time the lady had nothing else with her but her phone as she was sent to hospital in a rush. She sought help from us, feeling very anxious. Our team worked swiftly and prepared in an hour the supplies she needed, and a colleague in protective clothes went to hospital just in time to pass the supplies and a support message card to the old lady. She was so thankful and we were happy to be able to help.’

Other accomplishment of the Centre during the pandemic is the enhancement and expansion of the existing online connection. As many elderlies found it difficult to catch up with the huge amount of news and changes during the fifth wave, the Centre prepared summarised infographics for its elderly members on facebook or through whatsapp, so they could get the latest and accurate anti-pandemic news. Those materials were also printed and mailed to general citizens of Tai Po district by circular mail, reaching non-member elderly and their carers in the community.

Every smile or thank-you from elderly is the source of motivation for Kathy and her team. The fifth wave was an unprecedented challenge, but it was also a valuable experience that has brought the team and all members of the community together. 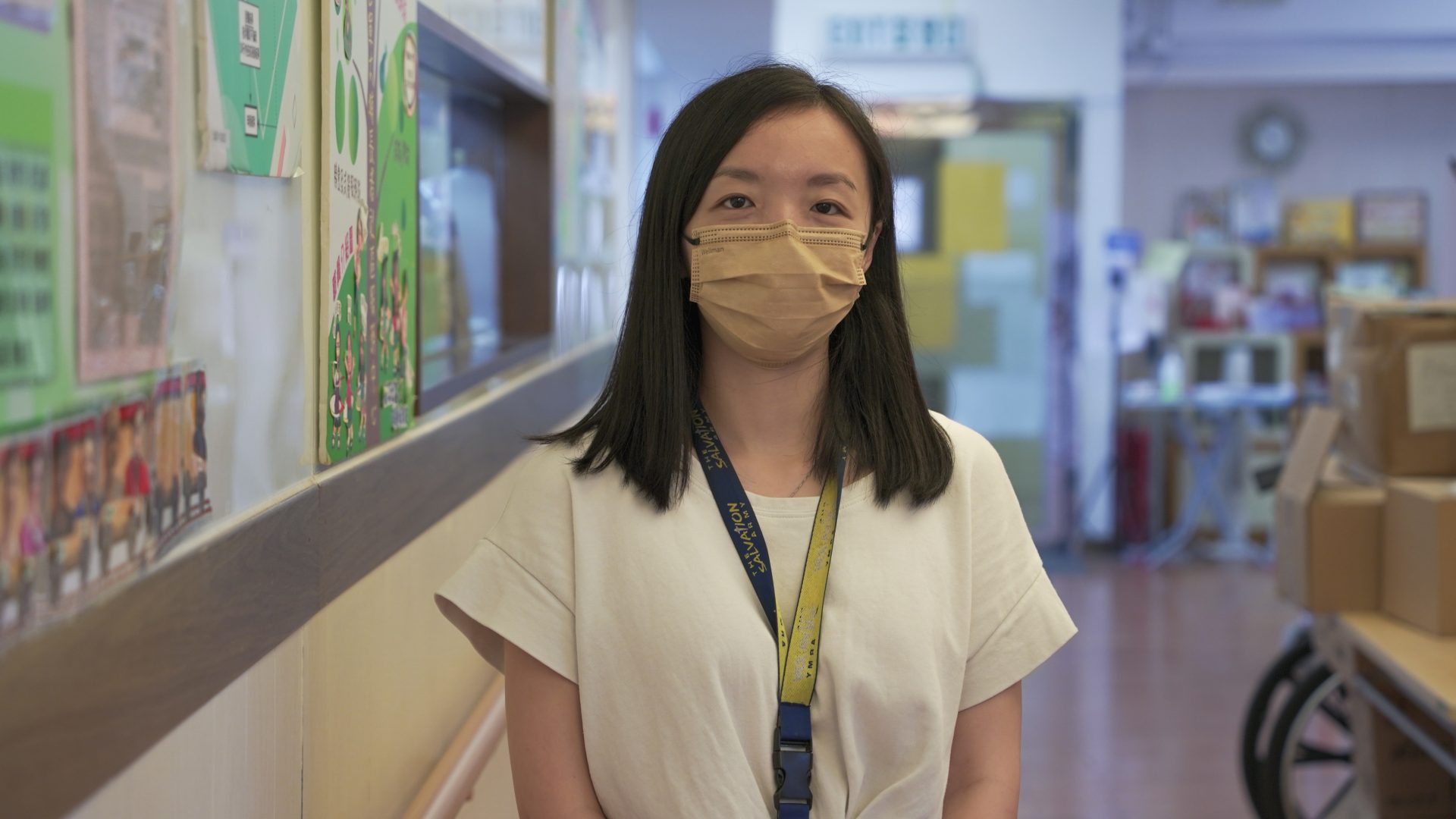 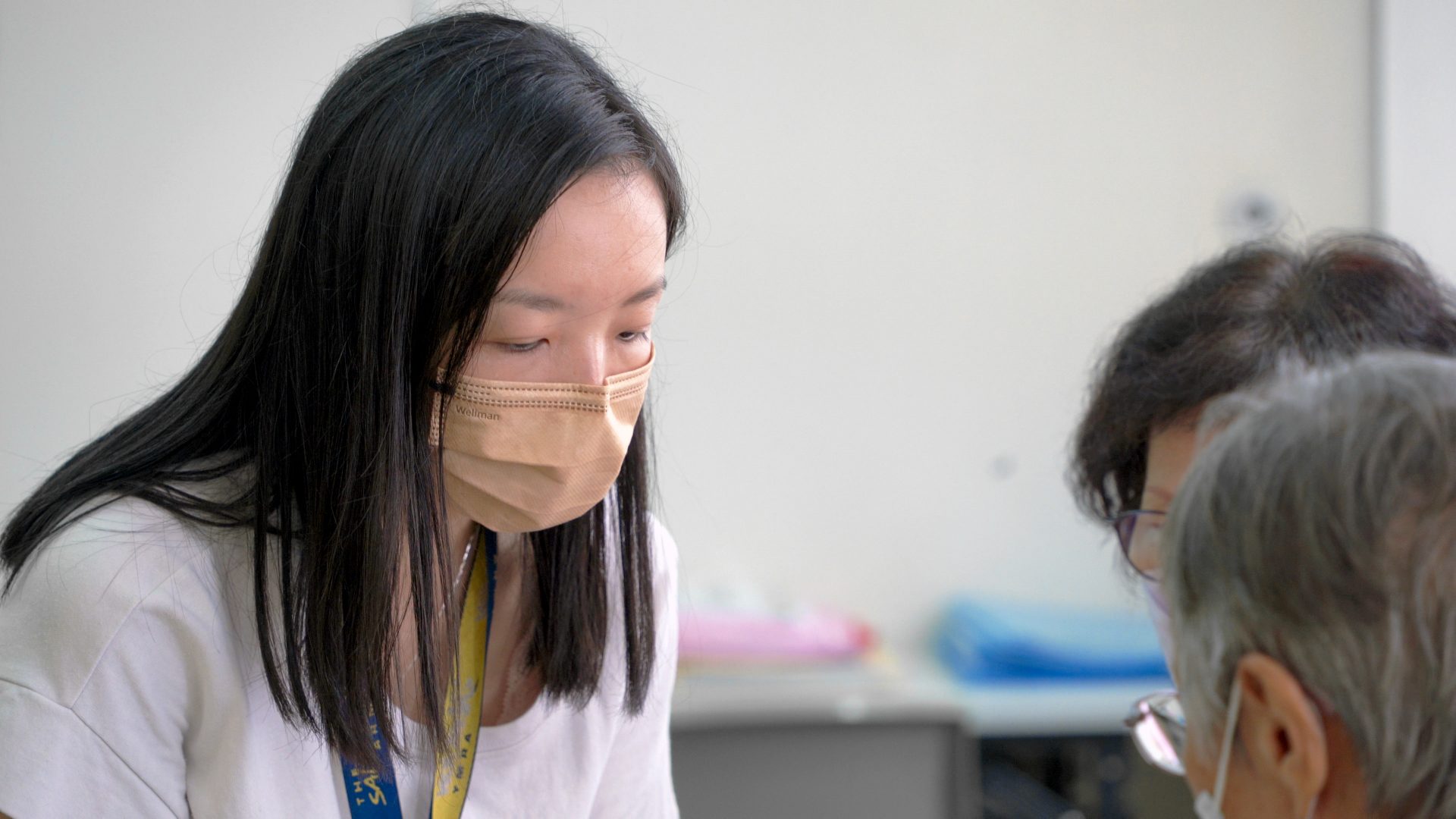 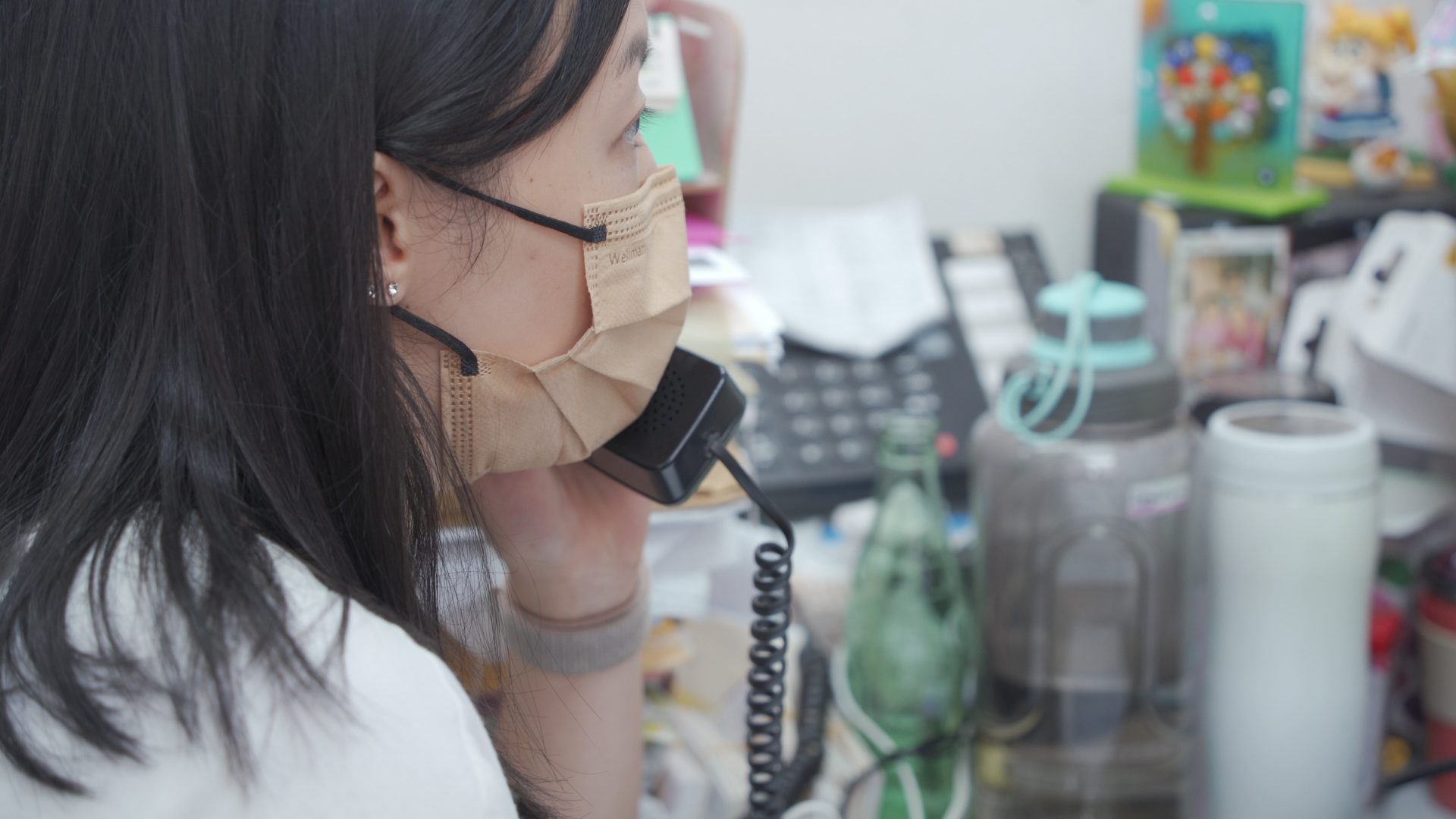 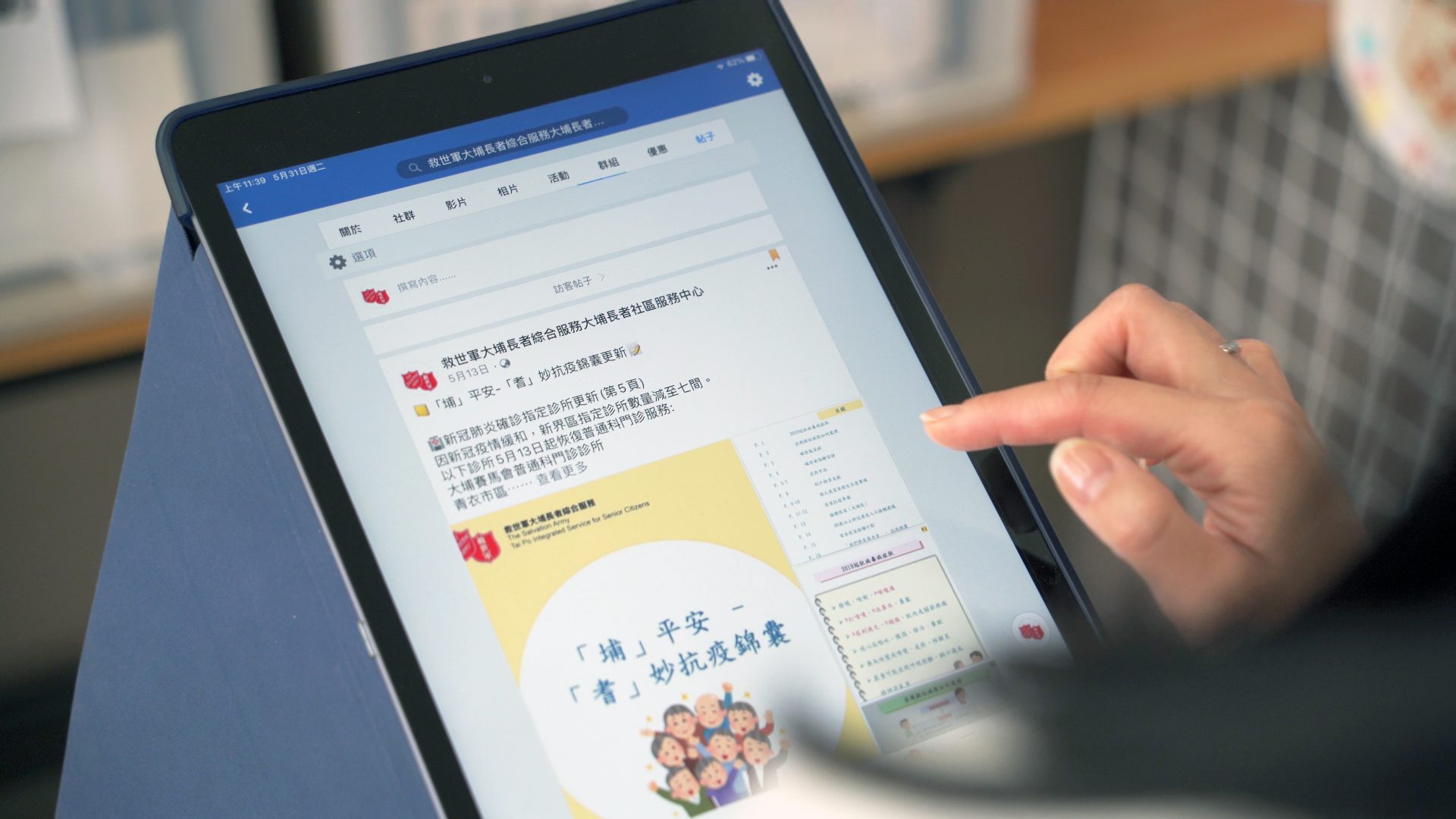 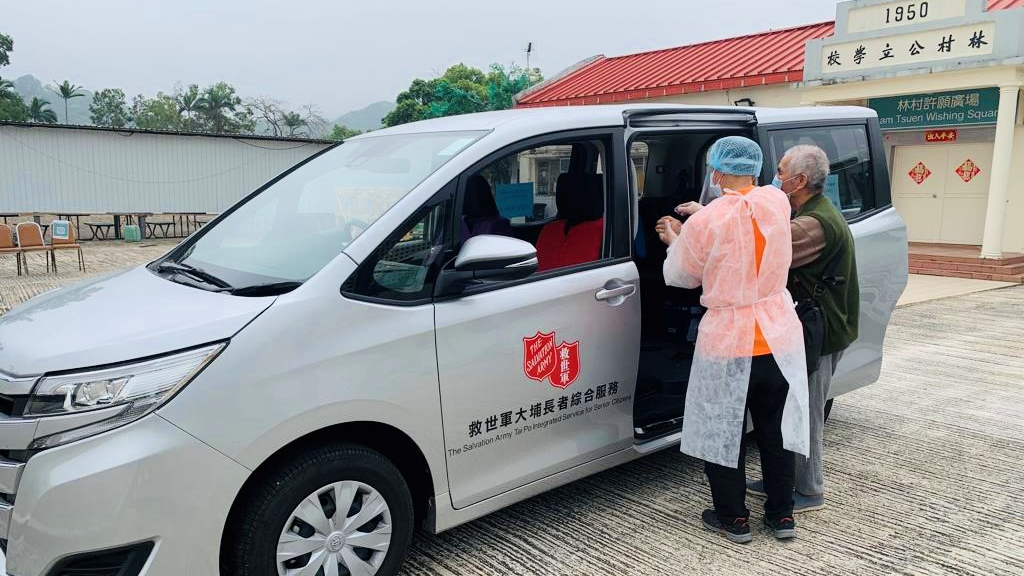