Caring at the Time of Pandemic 2022 – Kowloon West Outpost

Caring at the Time of Pandemic 2022 – Kowloon West Outpost

‘Giving out supplies is like giving out hot soup. First it warms people’s heart, then human relationships are formed and finally faith can be brought into hearts that truly nurture the spirits.’

‘Giving out supplies is like giving out hot soup. First it warms people’s heart, then human relationships are formed and finally faith can be brought into hearts that truly nurture the spirits.’ This is what Major Ma of The Salvation Army Kowloon West Outpost learnt during the fifth wave of pandemic.

Located in The Salvation Army So Uk Kindergarten, The Salvation Army Kowloon West Outpost serves the students of the kindergarten and their families. As a new Outpost (Church) formed during the pandemic, it faced a group of non-religious people who were in need, and the first priority was to find a way to give them support and reassurance in this distressing time. The Outpost started reaching out to its community by distributing supplies, letting the community know that there is an Outpost in the kindergarten that provides support for the whole community.

Major Ma recalled that, during the pandemic, the Outpost made regular delivery of supplies to the kindergarten students in need and their families. After they obtained the contacts of these families, they followed up with them later and checked if they had other special needs. In addition, the Outpost kept conducting online Sunday service and Sunday school, sending out encouraging messages regularly via WhatsApp and praying for those in need. Their work has helped families, who were infected in the fifth wave, find peace of mind. Through sharing more with the Outpost members about their troubles and emotions, these families have also built faith at the same time.

The residents of The Salvation Army Sunrise House, our singleton hostel, are also the service targets of the Outpost. One of the residents lost his job during the fifth wave. Being no longer young and having a complicated background, he felt he was abandoned and was dispirited, wondering why he had to go through these hardships. The Outpost kept sending him supplies and showing care for him, and he began to realise there are people who care about him. He started to open up and share more personal thoughts with Outpost members. Later he was inspired by one of the sermons from Major Ma and regained confidence for the future as he realised he was never forgotten. Later, he joined the volunteer team and helped the Outpost to distribute supplies to others in need.

In the fifth wave of pandemic, Major Ma and his Outpost ceaselessly visited different parts of the community. The work was tiring but also very rewarding. Rather than worrying being infected, every morning the Outpost members cared more about whether they could be fit and well to deliver supplies to others. Behind the selfless act is the spirit of altruism. ‘During that period, many people were not sure what to do and had different needs. When they received the supplies we prepared for them, they looked happy and contented. This has been driving us to keep living our values and continue serving.’ 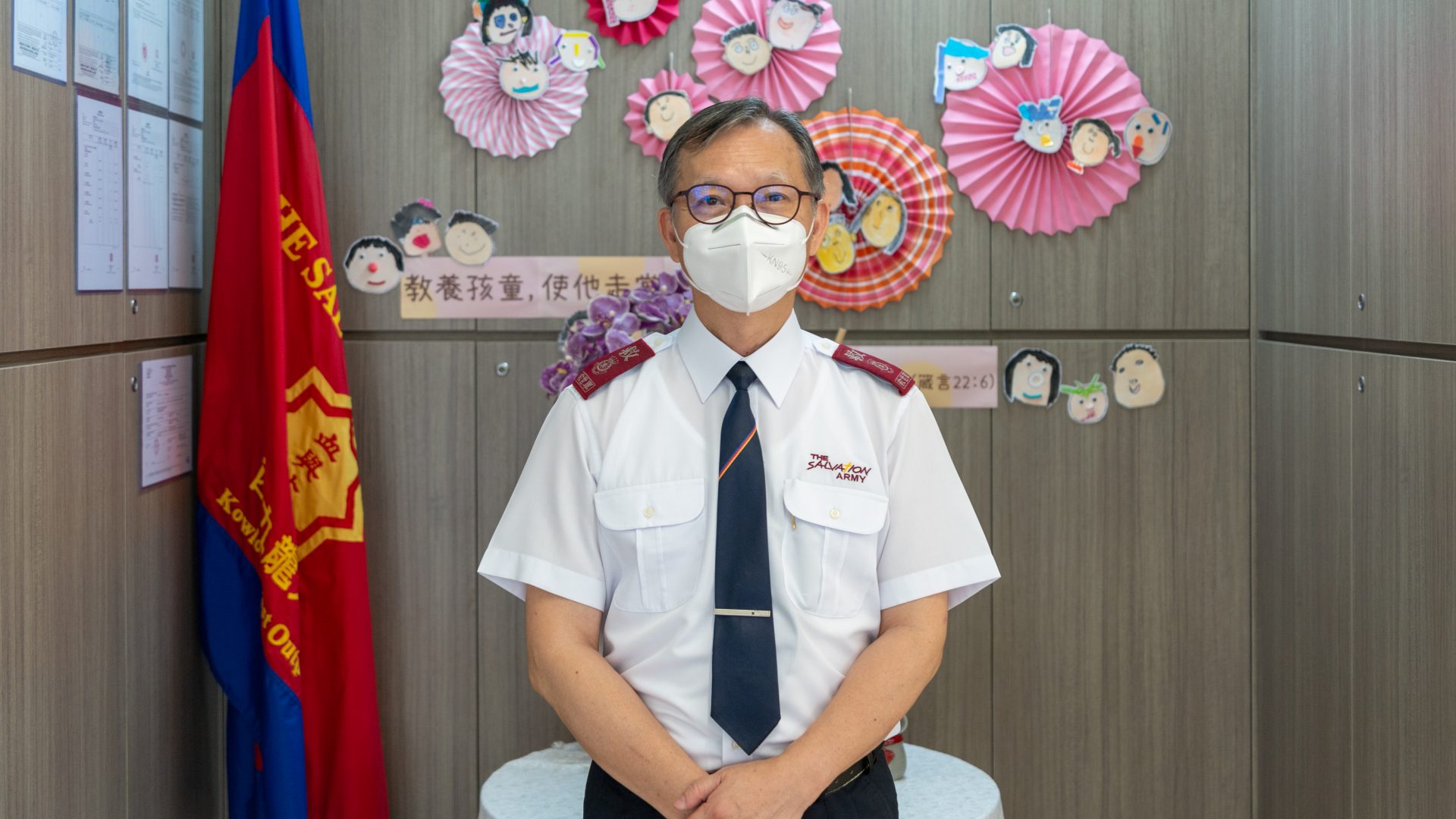 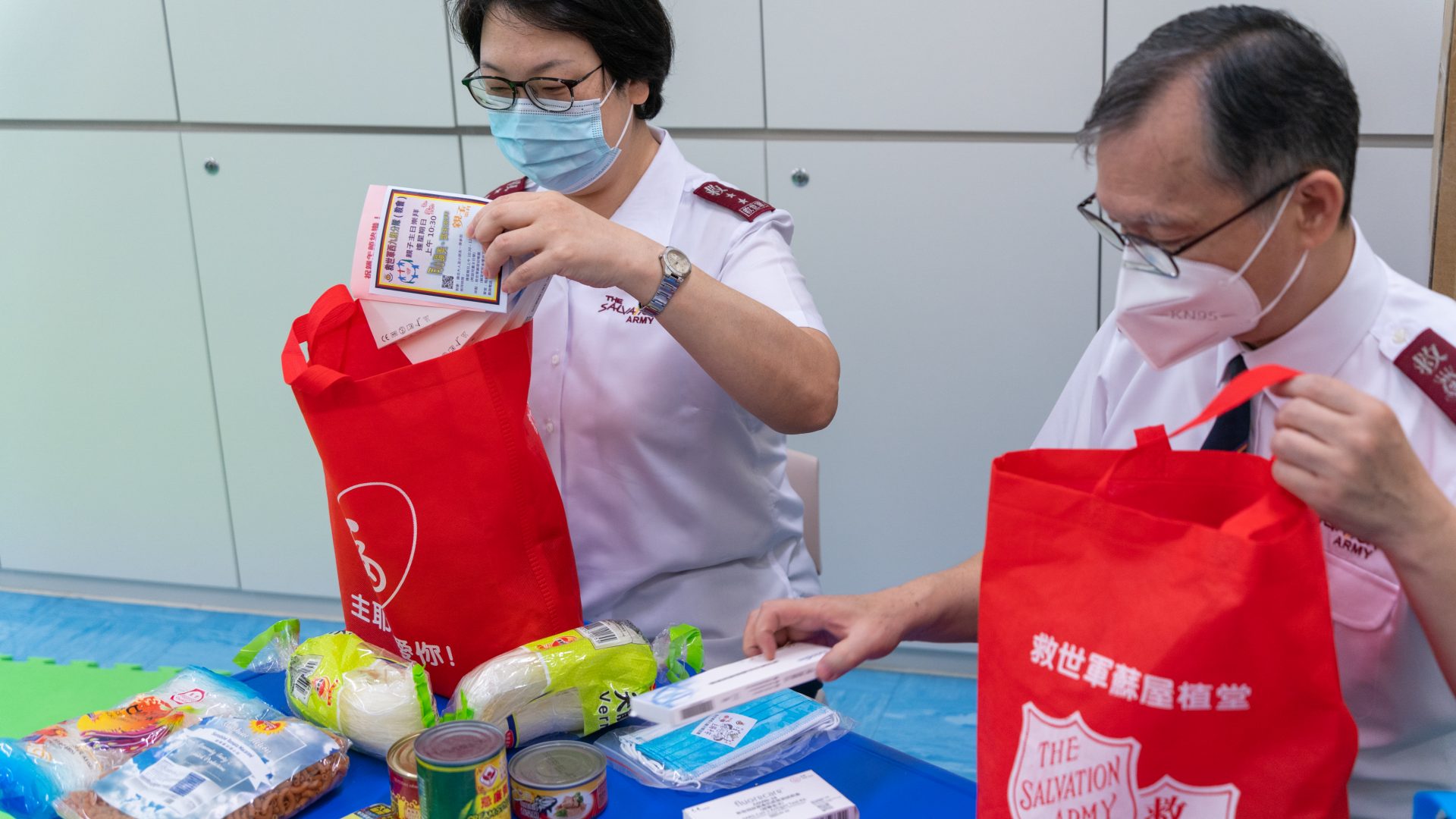 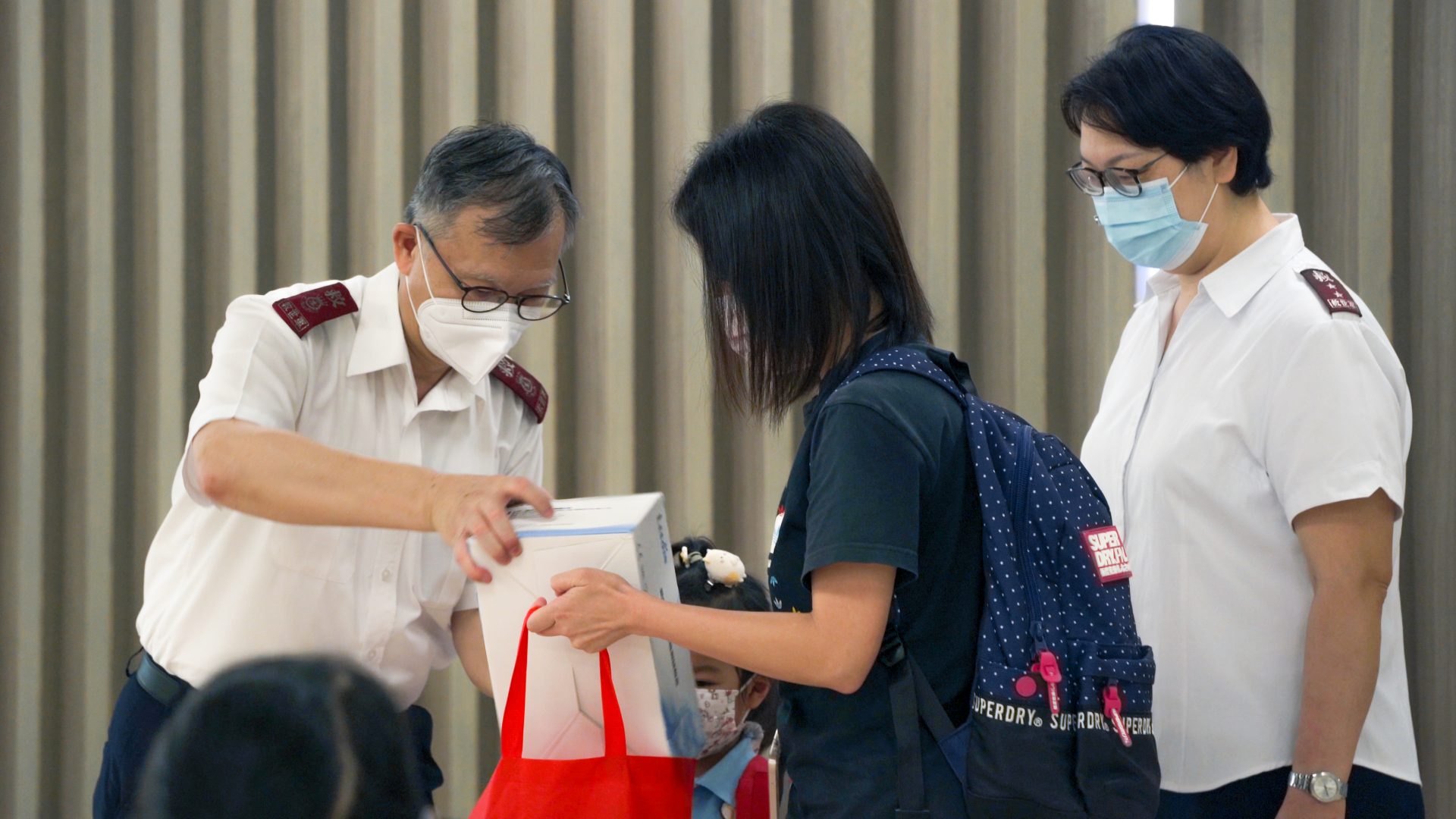 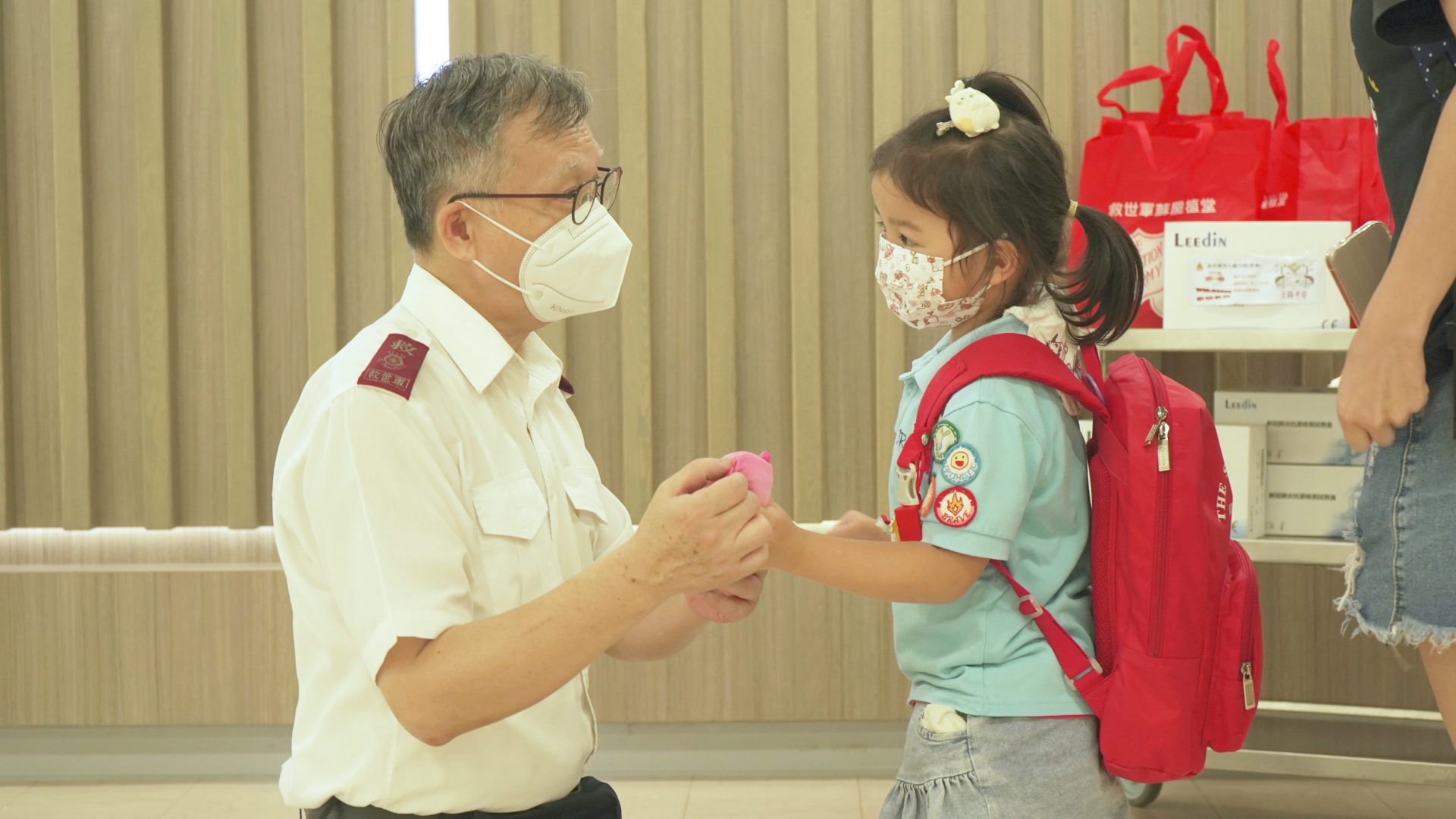 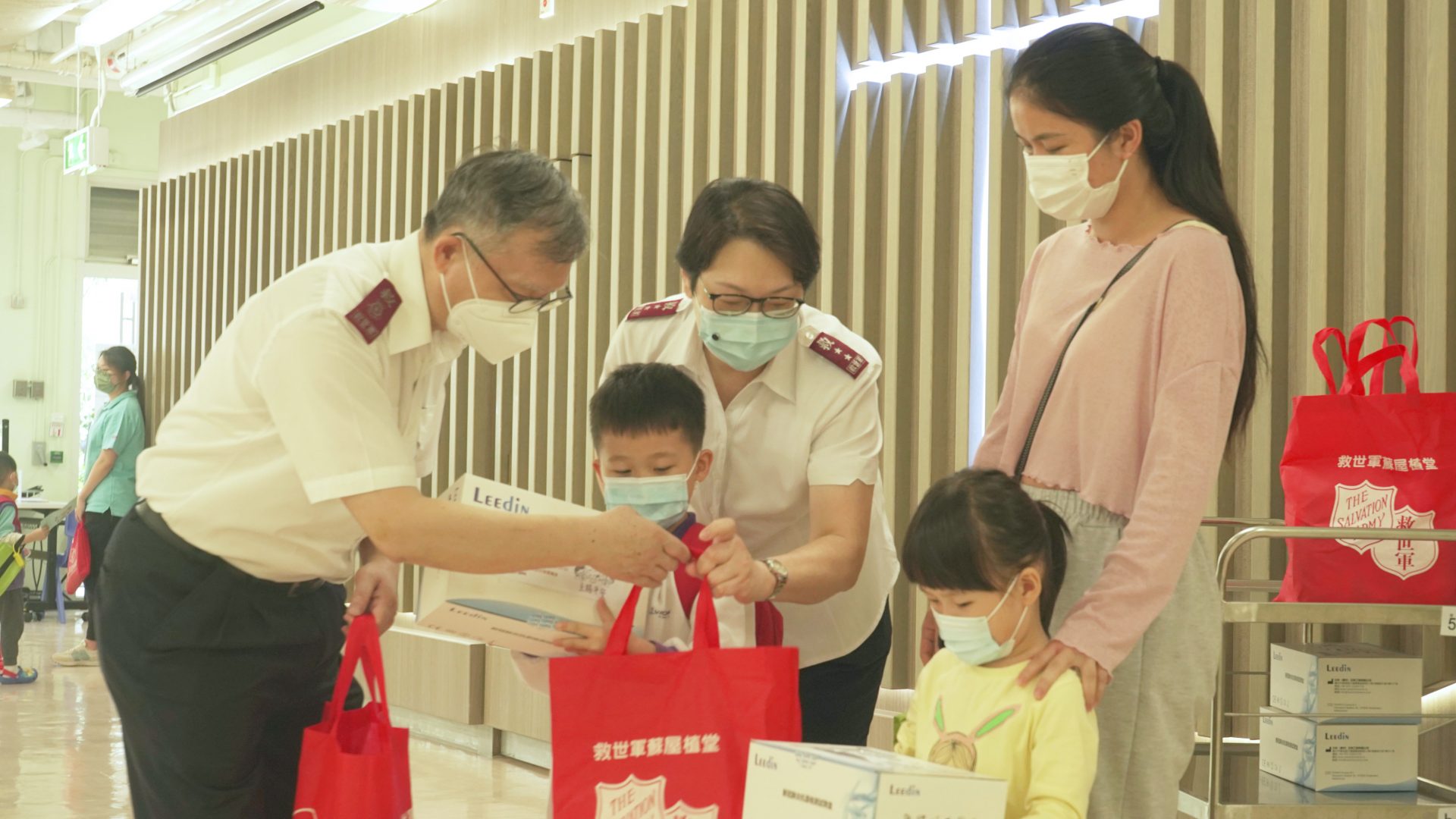