「 It is the home for us and the boys, a place that we protect and cherish.。」

In the fifth wave of pandemic, in Wan Tsui Home for Boys, a residence for boys with needs aged 11 to 18, a white board was set up to show the number of confirmed cases of the Home. The board, which also served as a communication channel of the Home, was the idea of Katherina, Superintendent of the Home. At that time, the Home had a serious shortage of manpower, and more and more boys began to show symptoms. It was a tense situation, and the board was used to maintain clear and good communication among colleagues so that no one would get too worried and the operation could keep running. To Katherina, the most important thing is being one team with all colleagues and boys.

The biggest challenge for Katherina at that time was to cope with the rapid changes of situations. Due to the shortage of manpower, her team needed to establish a new working system in a very short time, which involved cooperation between colleagues and redistribution of manpower. Their team worked seamlessly – every time when they found a duty not being covered, some colleague would go and take care of that without complaint. ‘They always come up with ideas on how to keep the operation smooth, making sure that everyone is having proper care.’ Besides, some colleagues decided to rent a place to stay so that they could focus on work, and these colleagues had not seen their families for a month. The Salvation Army Headquarters made a swift response to their needs by providing rental allowance, which allowed the colleagues to focus on their work and service without worries. 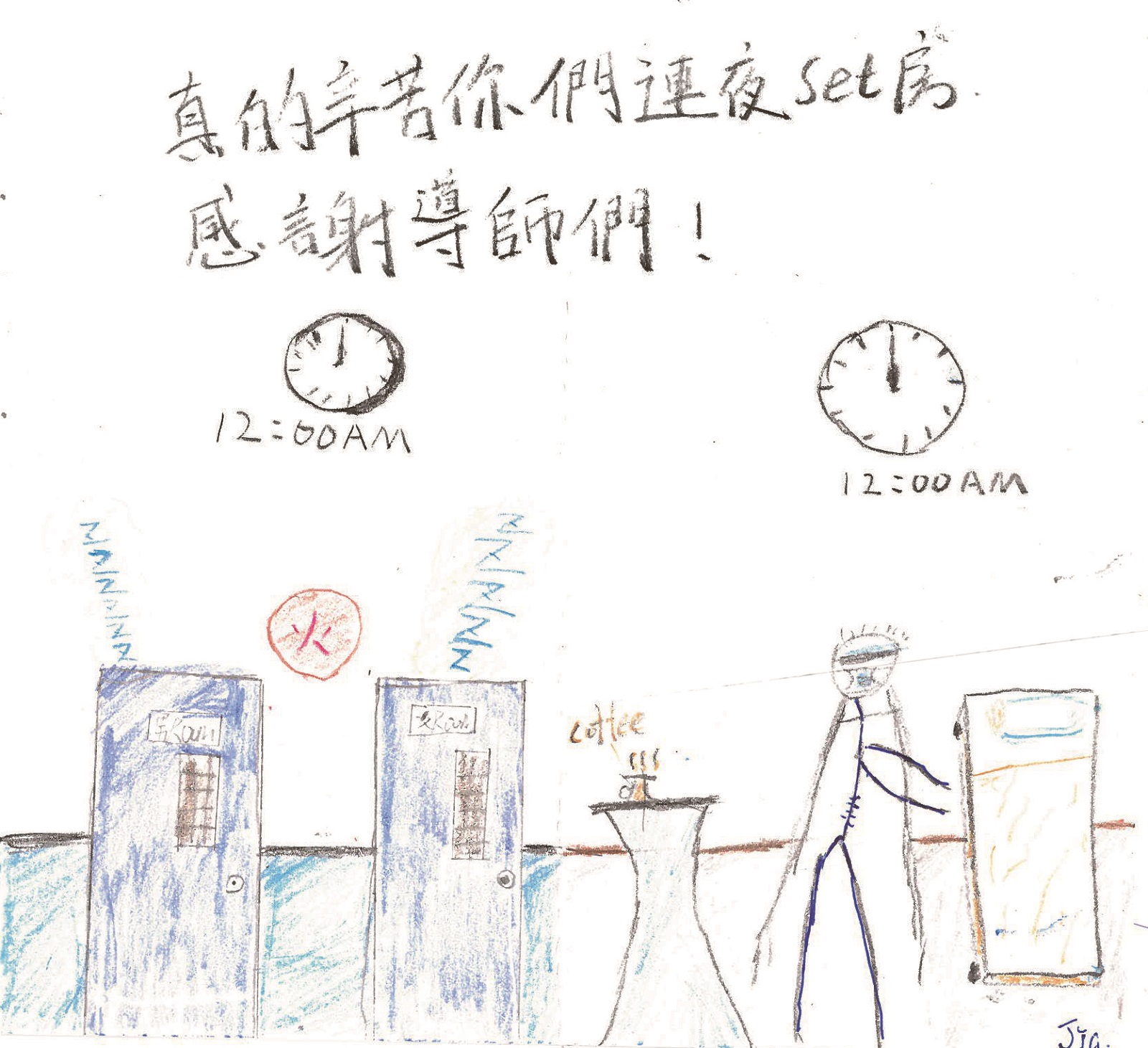 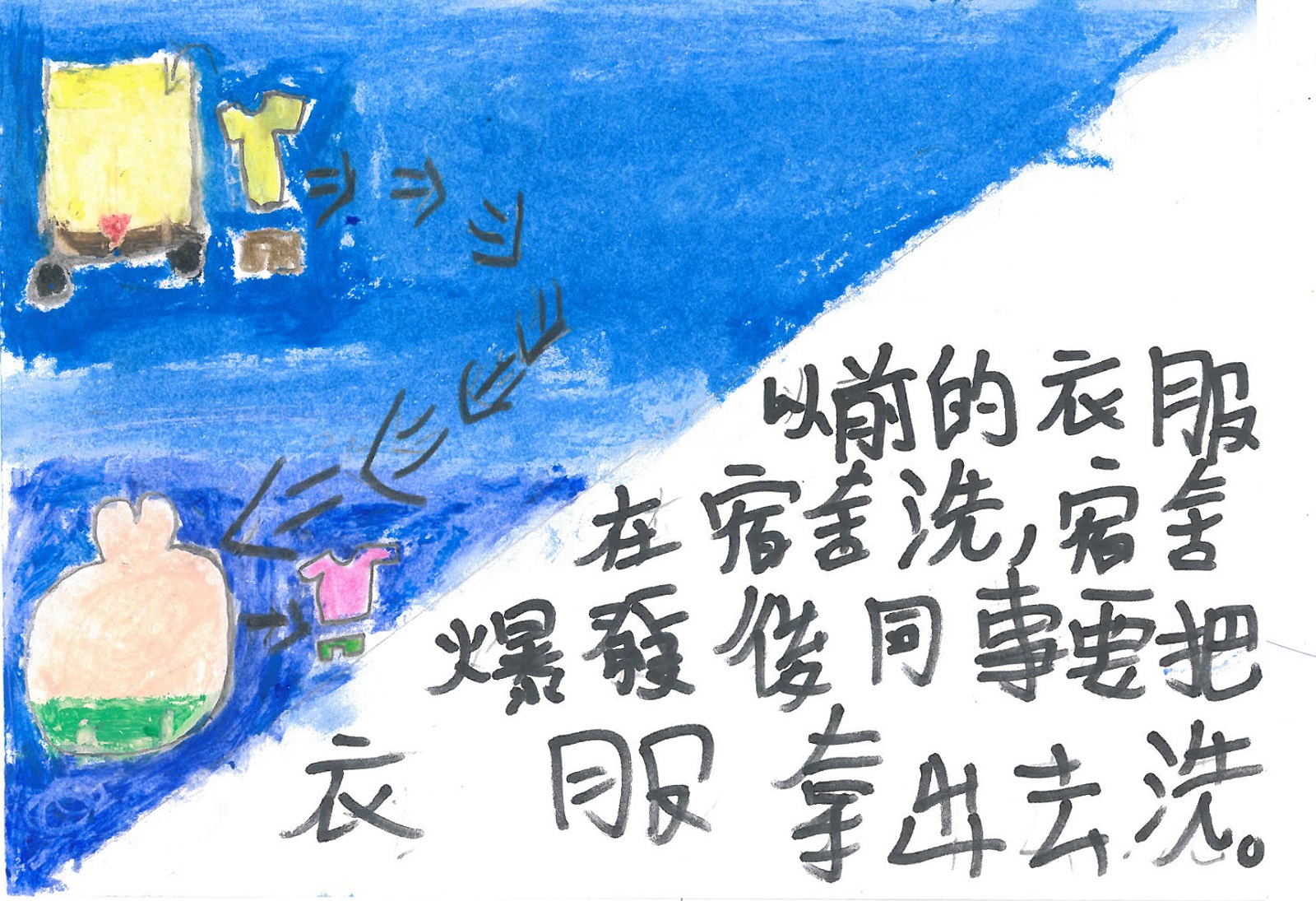 Feedbacks from the boys

In those weeks, everyday there were boys showing symptoms. Since they are still young, colleagues accompanied them to the emergency room even in the middle of the night. According to Katherina, at first the boys did not notice they were under the care of the Home, and they felt the pandemic was far away, but they began to worry when they saw their roommates started to fall ill. Colleagues of the Home have given a lot of thoughts on how to ease the worries and emotions of the boys. ‘At certain point there was panic buying in the community and there was almost no food to buy. We tried many ways to get some breakfast, such as cereal, for our boys and colleagues so they could start the day with a nutritious meal.’ For the boys in quarantine, colleagues kept track of their study schedule on the other side of the door. Seeing how the colleagues working over the clock, the boys, who might be rather unstable emotionally in the past, cooperated well this time even they had to stay in their rooms for a long time. Their mature response was indeed a great reward for all the colleagues, said Katherina.

Later, when the pandemic eased, the Home’s team began to work on the boys’ recovery – physically with healing diets and emotionally with support and care. After the fifth wave, the boys have deeply felt the care and protection of the Home for them, they even feel truly safe in the Home for they now knew that there are people who take care of them. Other colleagues from the Corps (church) later visited the Home and offered their blessings. ‘Their visit reminded us again that we are never alone, and we are all on the same team.’

In this challenging experience, Katherine and her team showed their love and care for the boys with actions. This love may not always be evident to everyone in the Home, but it is this love that led the whole team to go through the challenge this time. For the team, Wan Tsui Home is the home for them and the boys, a place that they protect and cherish. 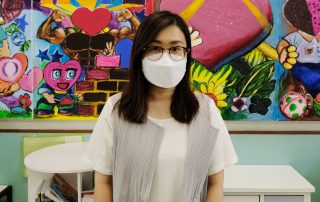 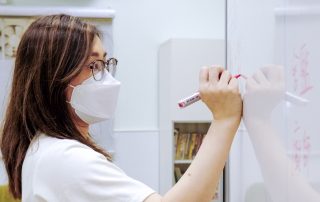 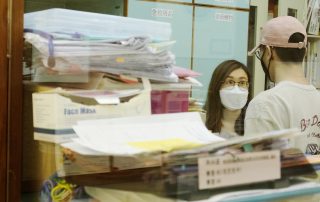