‘This accomplished the idea of “suspending classes without suspending learning”, and we were so heartened by the result.’

’Children’s learning progress and general development were affected during that period,‘ said Headmistress Lo from The Salvation Army Hing Yan Kindergarten and Nursery School (Hing Yan Kindergarten). The kindergarten went through periods of being closed, having online classes sometimes and face-to-face classes other times; students found it hard to adapt the changes and learning problems emerged. Worse still, since the young children were not able to go out, they did not have enough opportunities for interpersonal development and self-expression, which in turn led to other issues.

‘We sometimes see students’ learning motivation in online classes and doing homework is decreasing. On the other hand, parents have expectations, and worry their kids would fall behind in class. This created conflicts between parents and children, and sometimes young children may feel stressful as well.’ To help this issue, Headmistress Lo and teachers started a ‘morning session’ before or after classes for each grade, where the young children can share with their teachers how they feel. For younger children in lower classes (K1 and N1), because it is still difficult for them to express verbally, their teachers would suggest some topics as an introduction for them to share about their daily lives. For older children, teachers just let them share freely what they want to share. ‘What we heard most from them are “I want to go school”, or “I miss my classmates so much”. And sometimes they shared with us some feelings that they might not want to share with their parents,’ said Headmistress Lo.

Following the government announcement of bringing the summer holiday forward to March, many parents were concerned about the studies of their children. In response to this, 28 kindergartens and nursery schools of The Salvation Army including Hing Yan Kindergarten, under the lead of the Pre-School Education Services Team, have prepared ‘special vacation home schooling packs’ for students. In only one week,’ activity packs with tailored materials in forms of experiments and small games related to each school subject, covering aspects such as languages, maths and science, and trainings for large and small muscles. Over 4000 students and their families have received the activity packs. They can learn through playing games and doing fun experiments; materials were designed in such a way that allow parents to join their children in those games and experiments, enhancing their interaction and relationship.

Education should always be student-centred. Headmistress Lo recalled that all teaching staff were working ceaselessly over that week for the preparation of the activity packs. She saw the team’s firm commitment of bringing the best to their students, and it was proved worthwhile. ‘We received great feedbacks from fellow educators, and most importantly, our efforts were appreciated by parents. These activity packs helped children to learn and enhanced parent-children interaction. This accomplished the idea of “suspending classes without suspending learning”, and we were so heartened by the result.’ 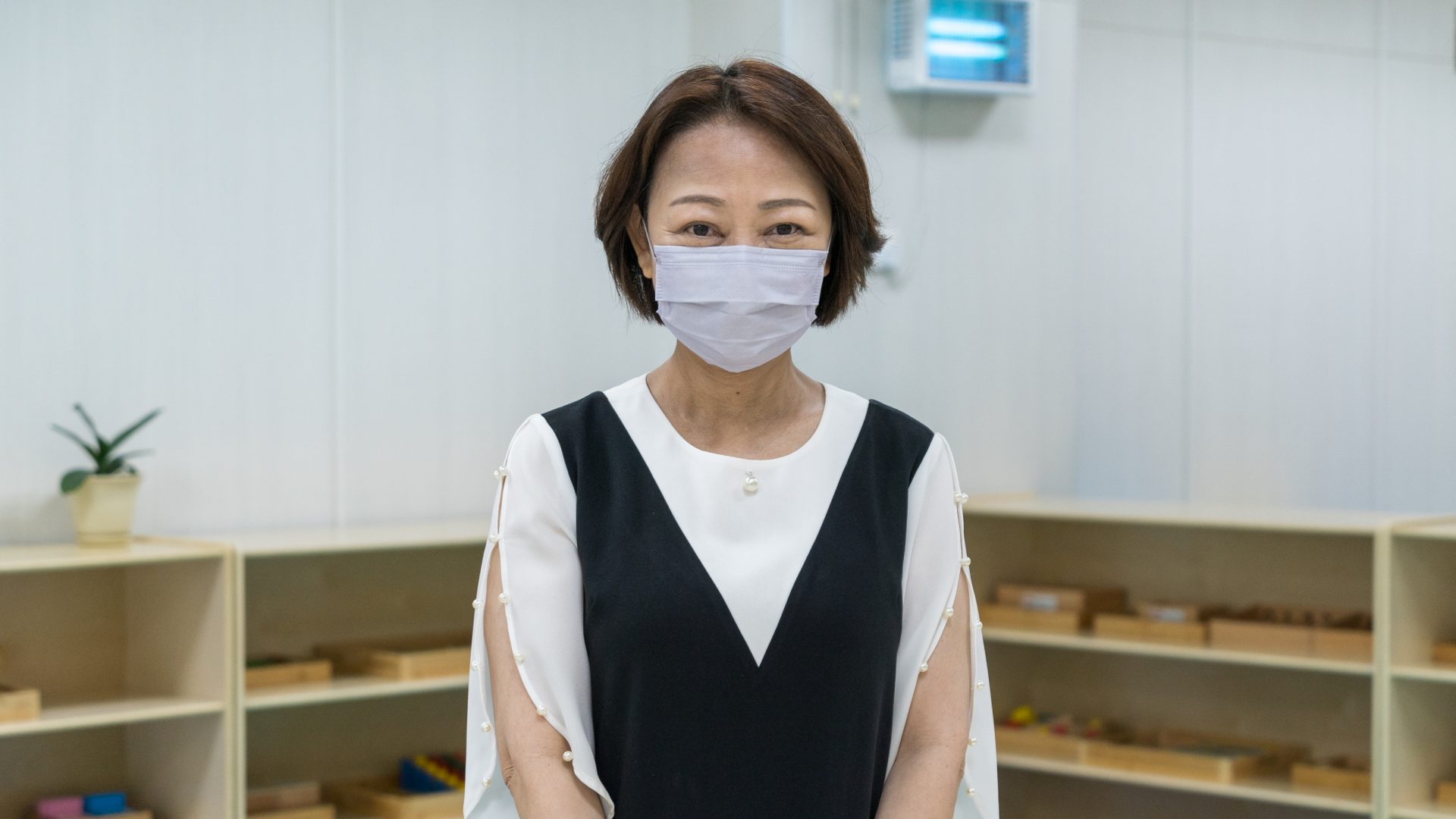 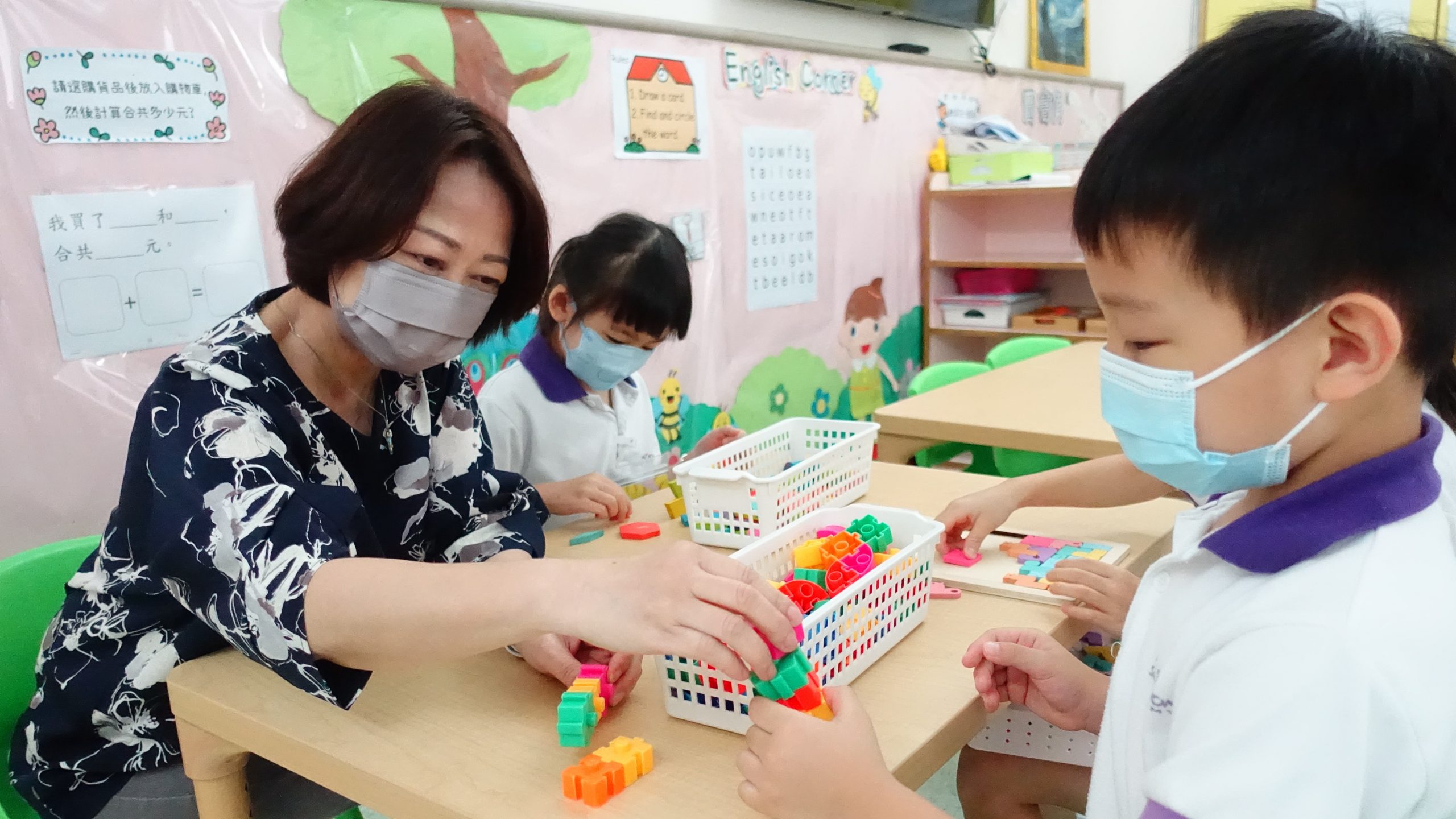 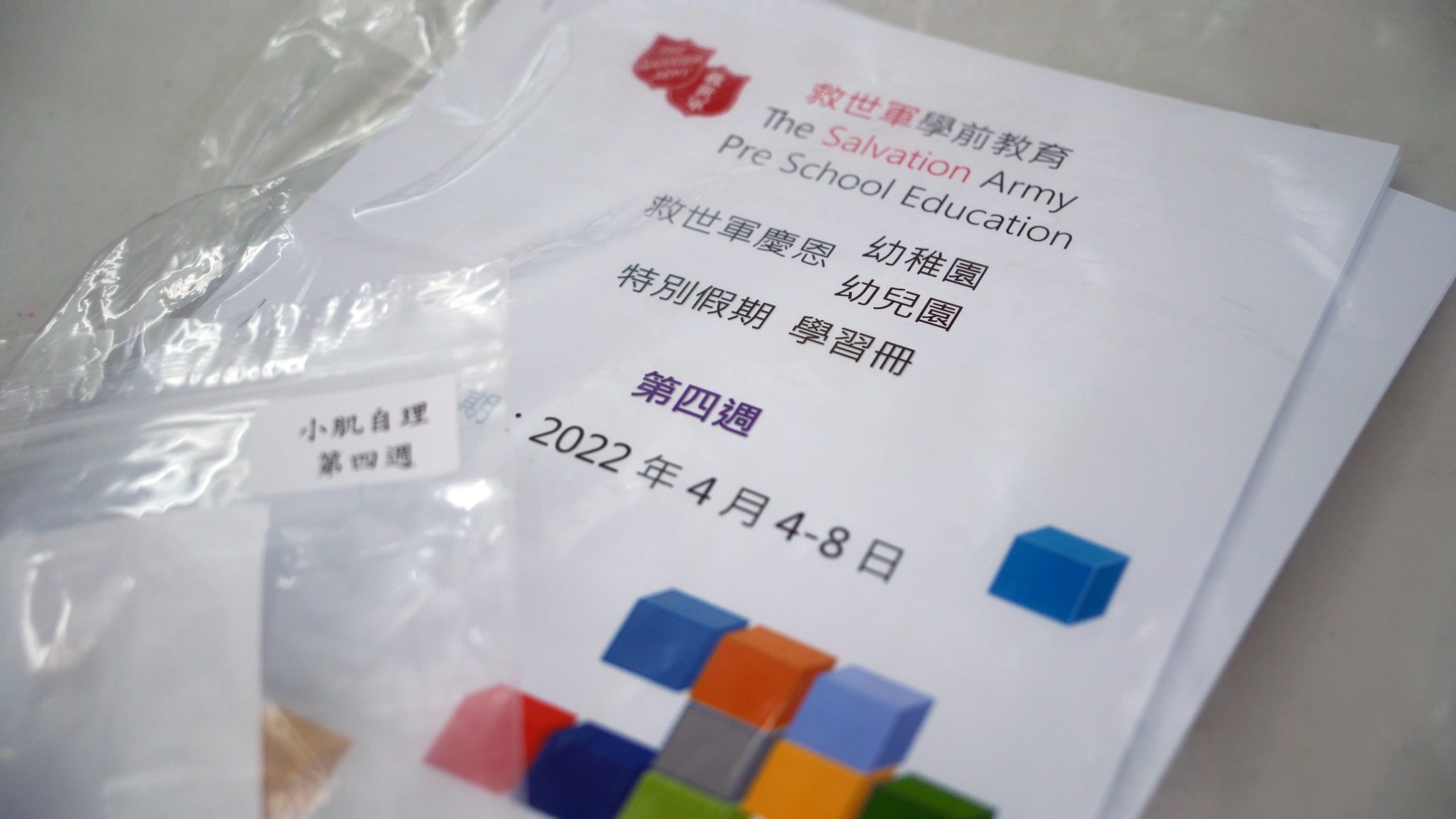 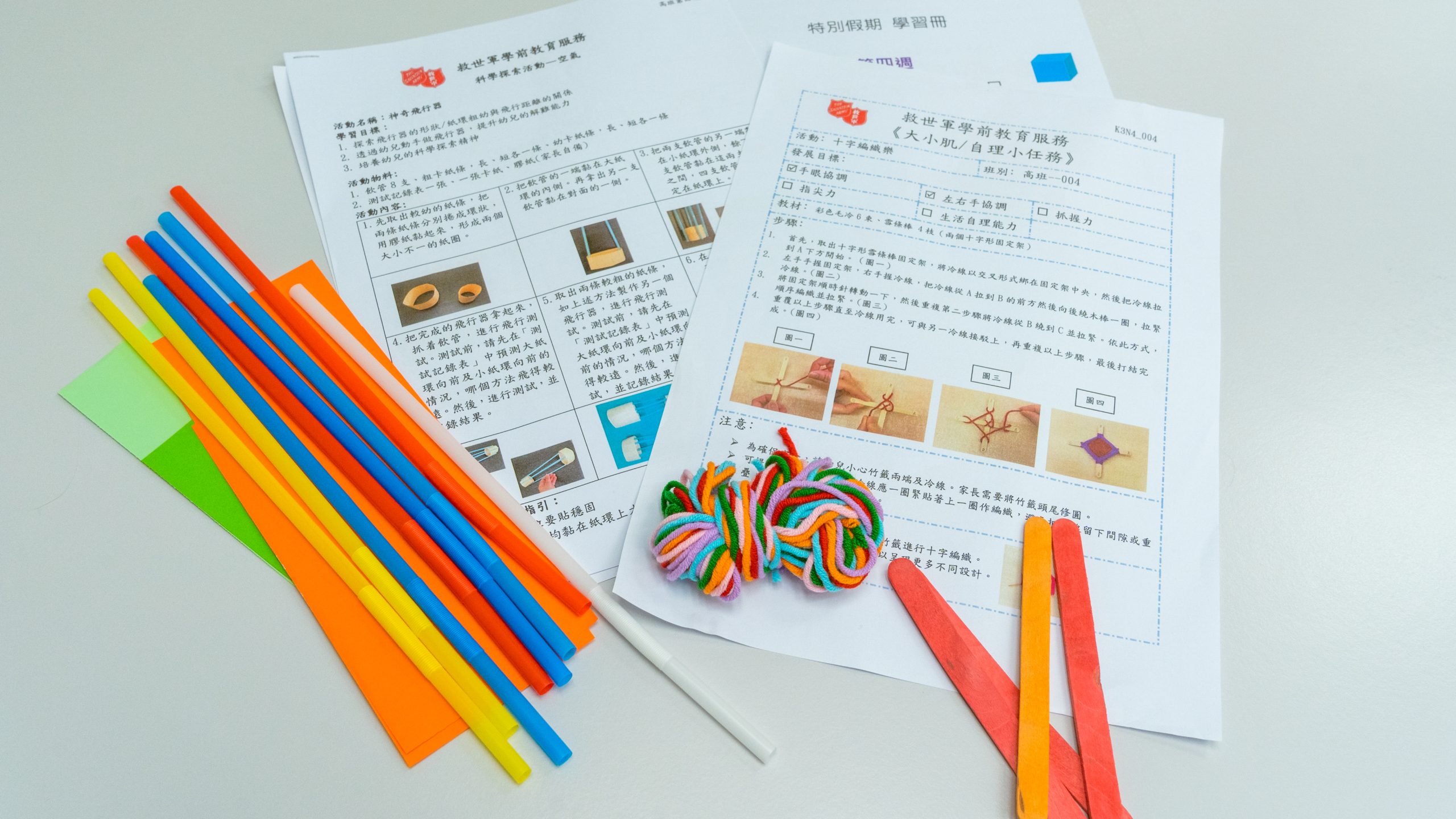 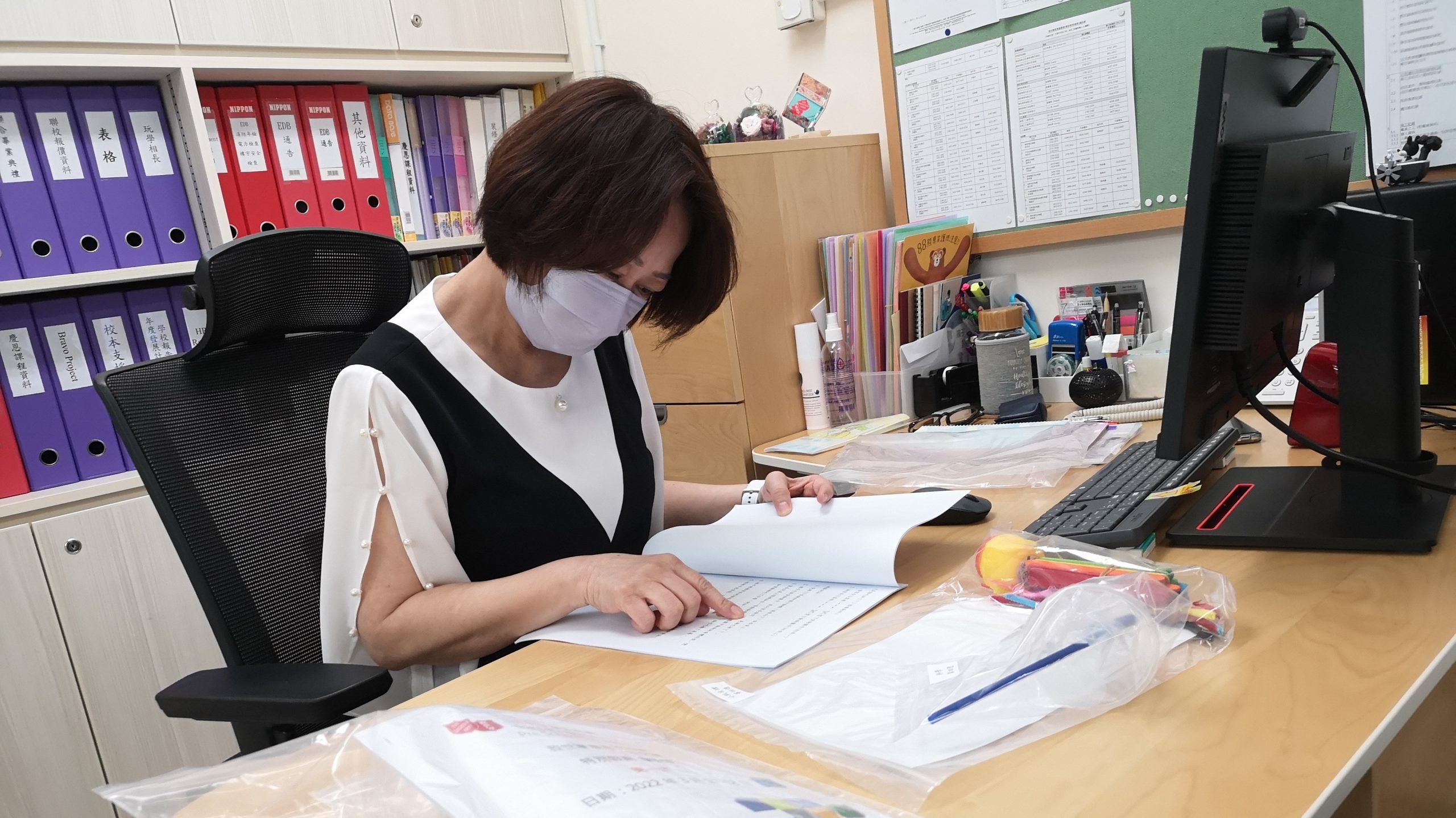